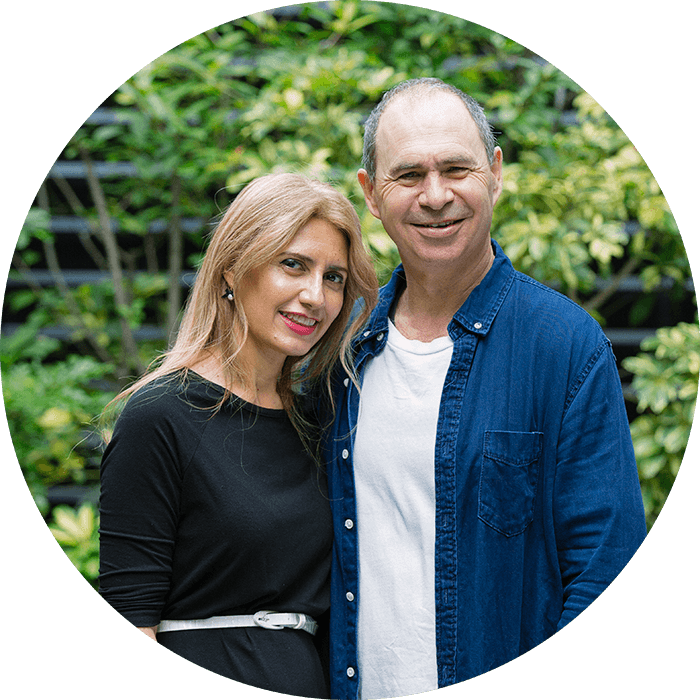 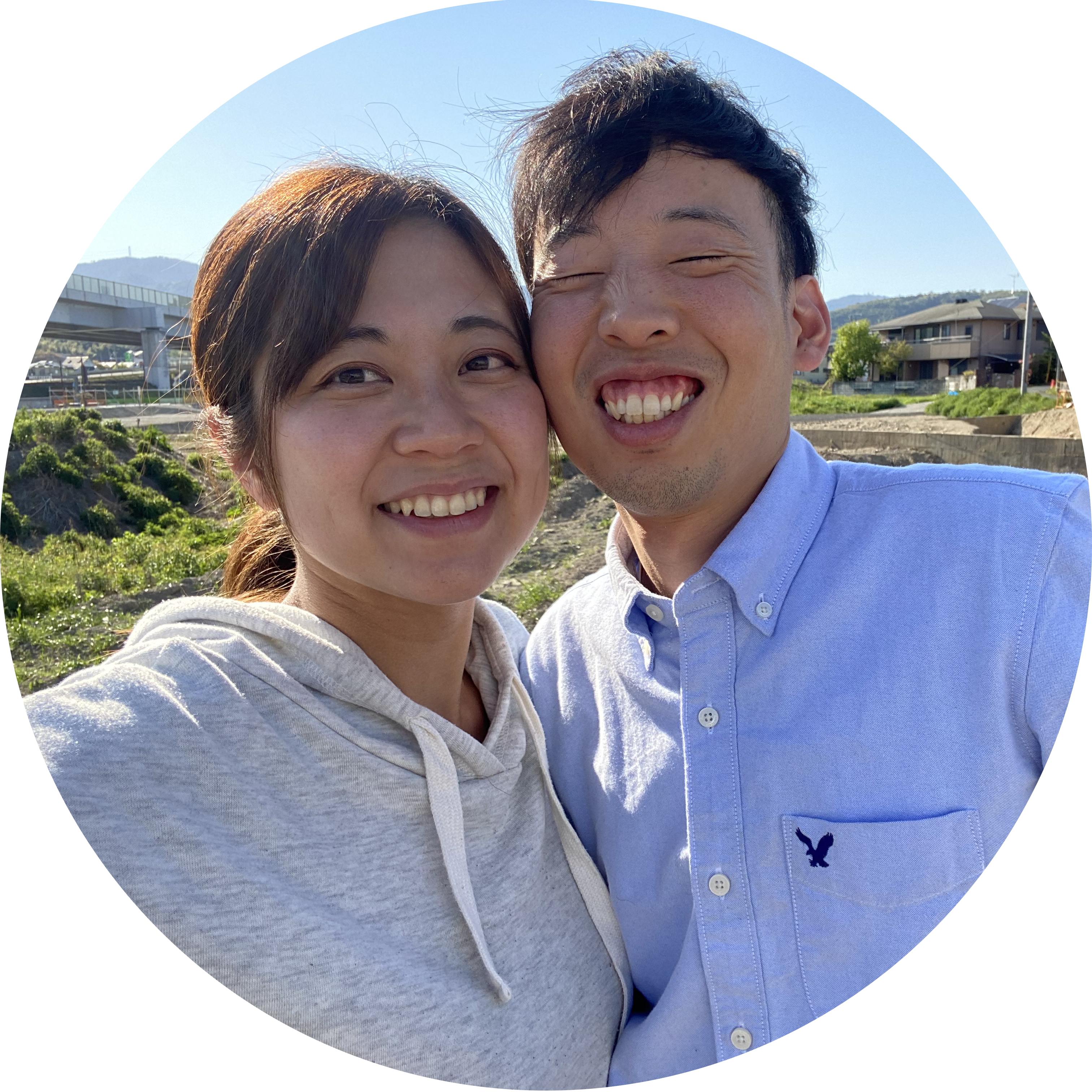 Daisuke and Marina have a passion to reach people for Jesus and have been called specifically to reach out to the Kyoto area at Lifehouse Kyoto.

Since 2017, the church planting team has held outreaches, weeknight services, and events in order to reach and disciple many people in the area. From 2018 April, weekly Sunday services have started and Daisuke led the team. In 2019 January, officially Daisuke and Marina were appointed as the lead pastor of Lifehouse Kyoto.

Daisuke and Marina are so excited to share the Good News of Jesus Christ in this wonderful city Kyoto!