We have relationships with a number of Mission Partners worldwide, who we support and work together with. We support them financially through special events, Heart for Giving Dream Team and Missional giving opportunities at our Church Services. We also love to send teams, where possible, to give practical assistance and financial support and as the need arises - such as natural disasters.

If you would like to know more information please contact us or find ways to give here.

Many families in India were devastated by COVID pandemic - the number of sick people increased and a great number of people lost their employment and means to support their families. With the generosity of our Global Lifehouse community, we had the joy of raising US$6,600. With this giving, combined with giving from our Lifehouse campuses in India, we were able to support the following projects: 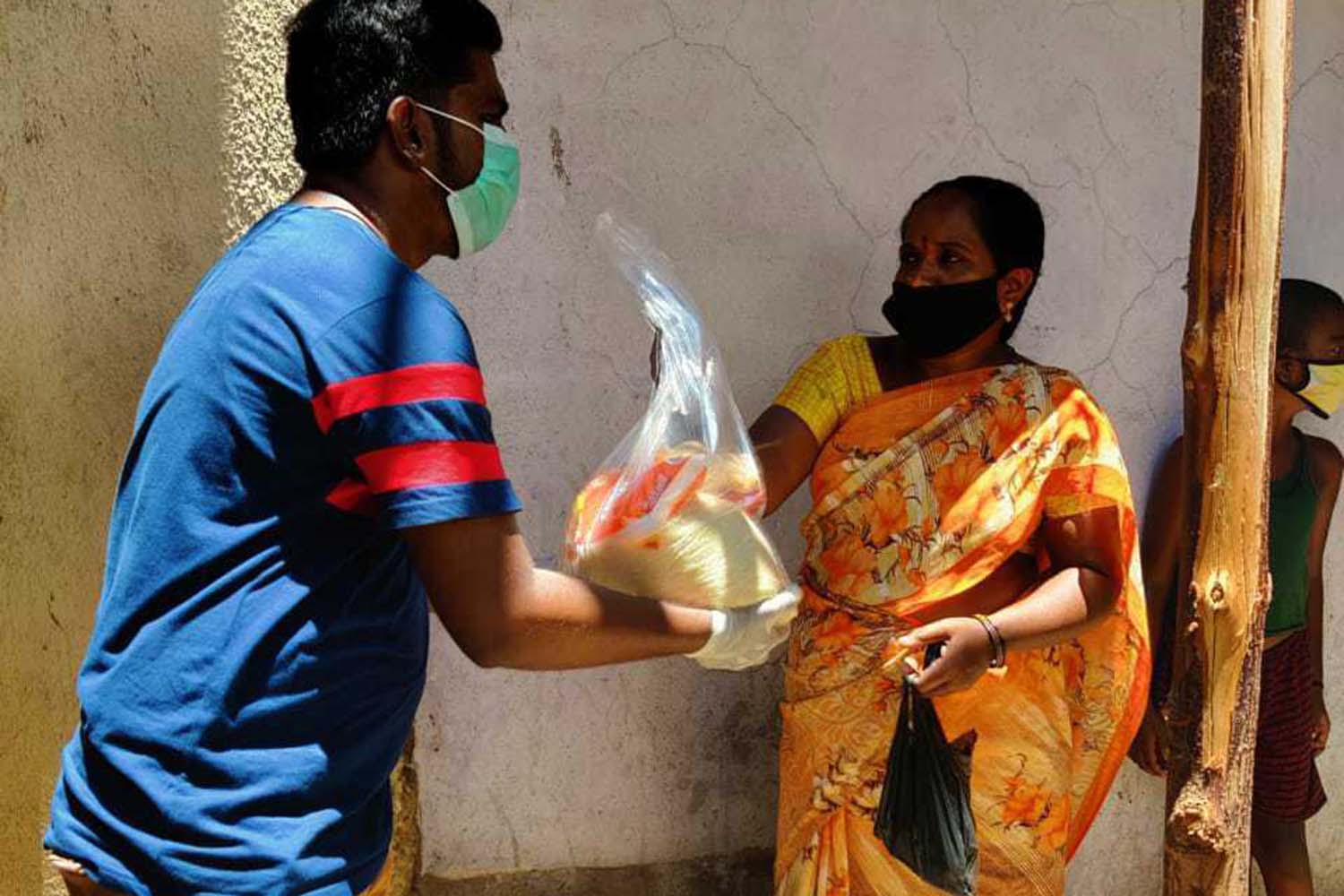 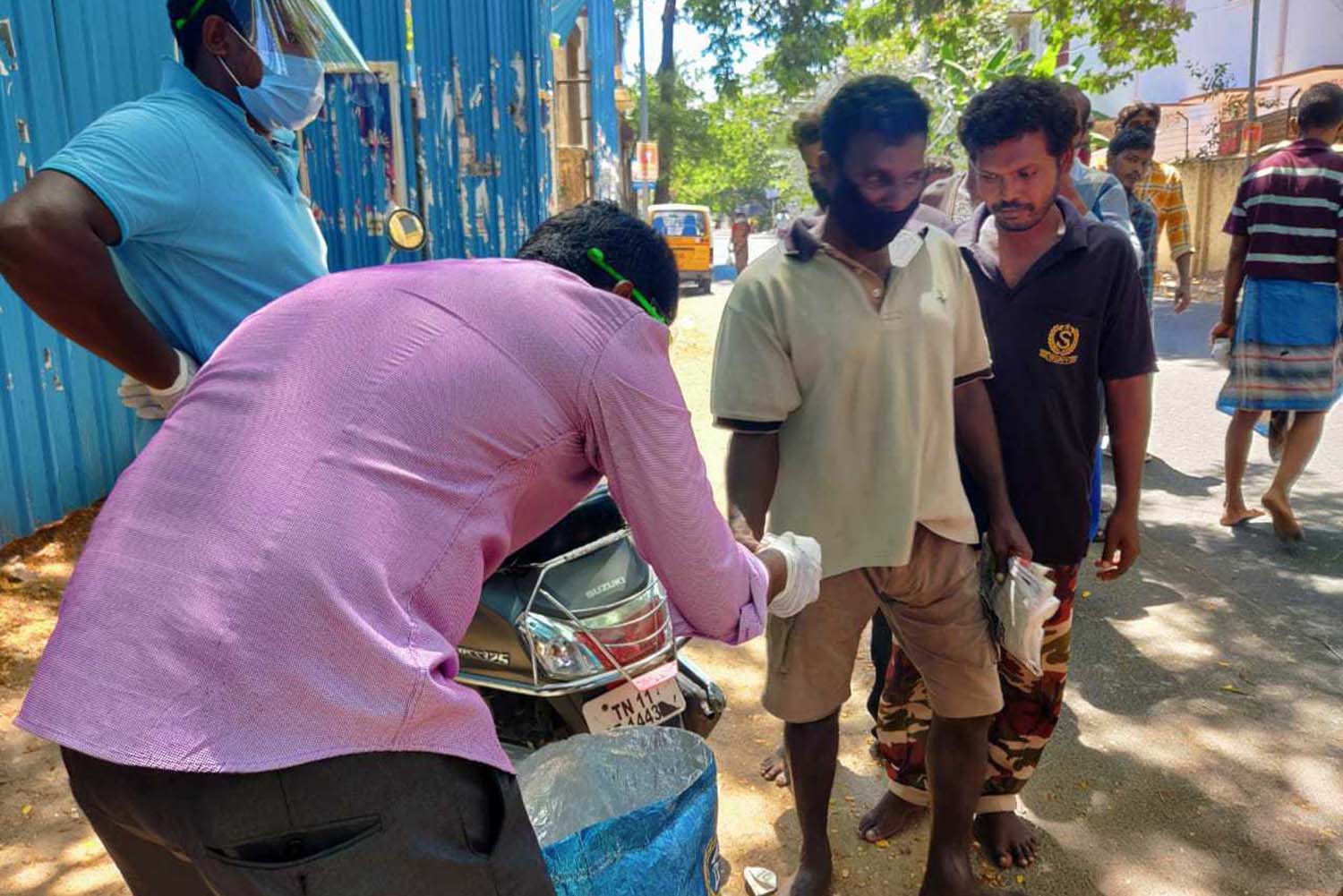 Lifehouse church has been working closely with Tejas Asia for a number of years. Tejas Asia is a leading registered non-profit organization fighting global poverty based out of New Delhi, India. Through the Tejas Hope School community based model, they can run quality educational programs that prepare underprivileged children for the government school entrance exam. The result is that children are rescued from the streets; protecting them from child labor and giving them a hope and a future.

The impact of the COVID, together with the recent typhoons, left many people in the Philippines in need of assistance. With the generous giving from our Lifehouse Church community, we have been able to support the following projects: 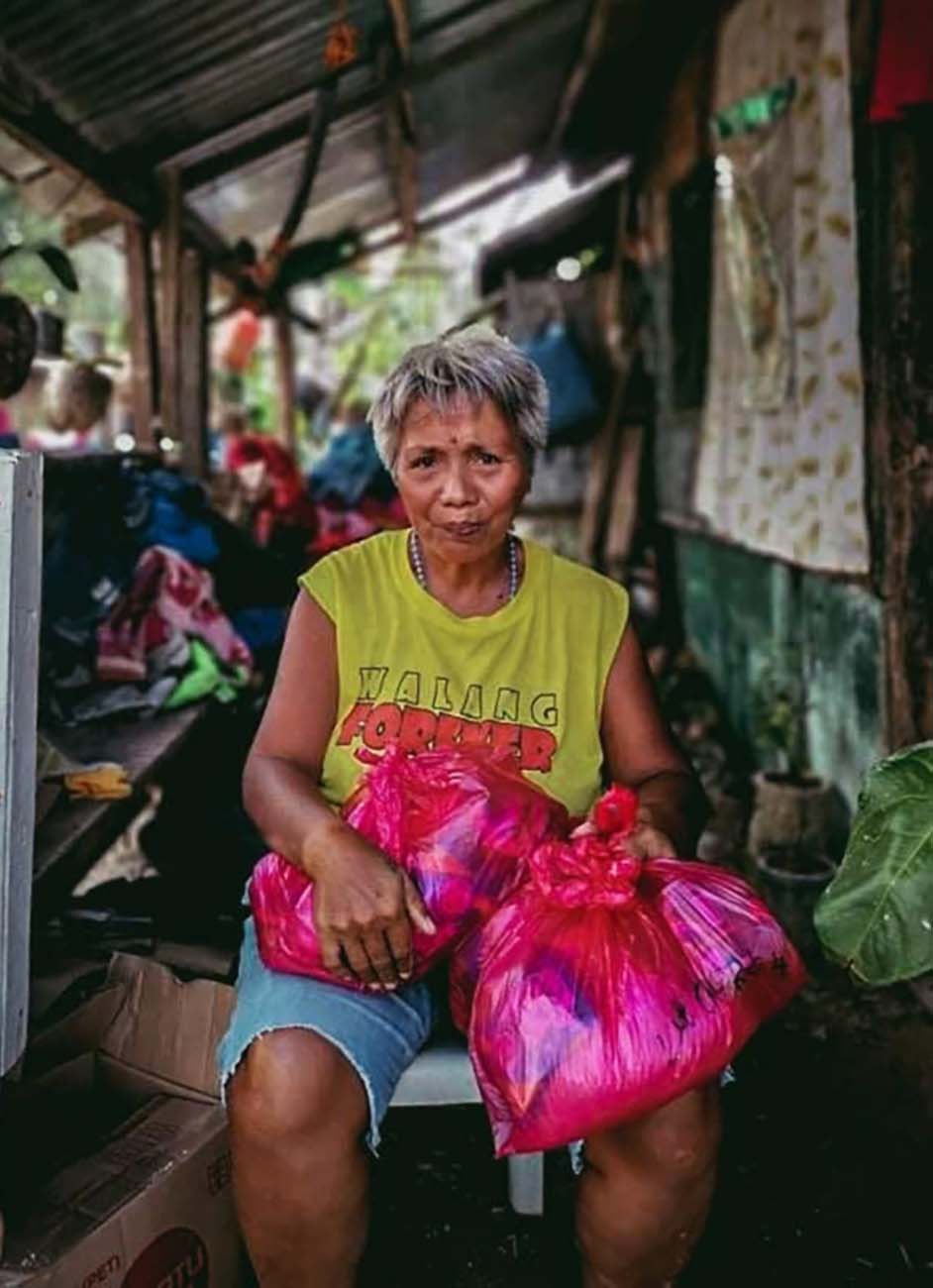 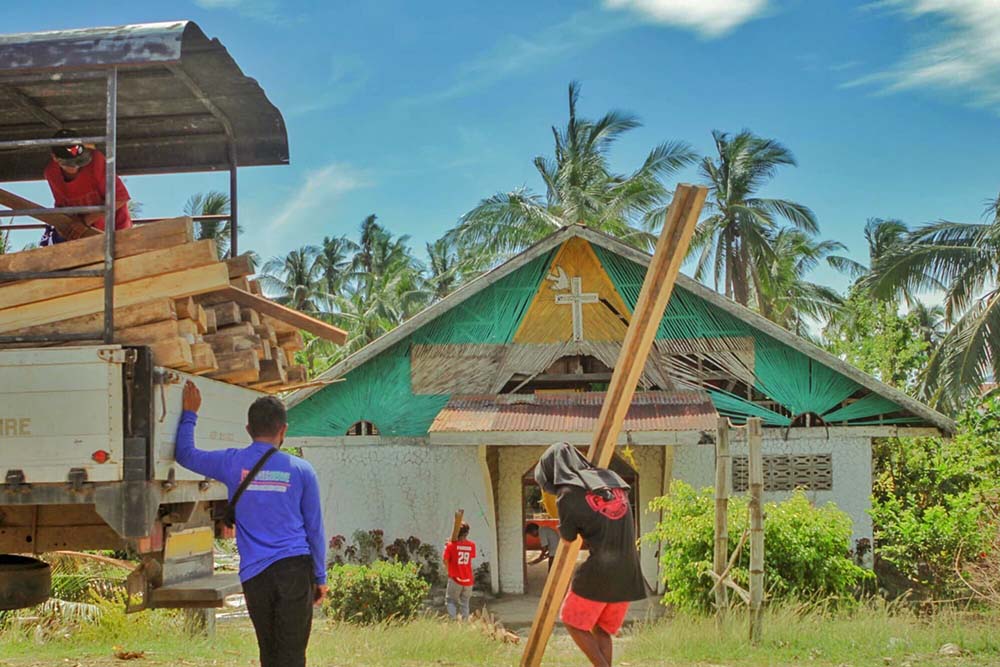 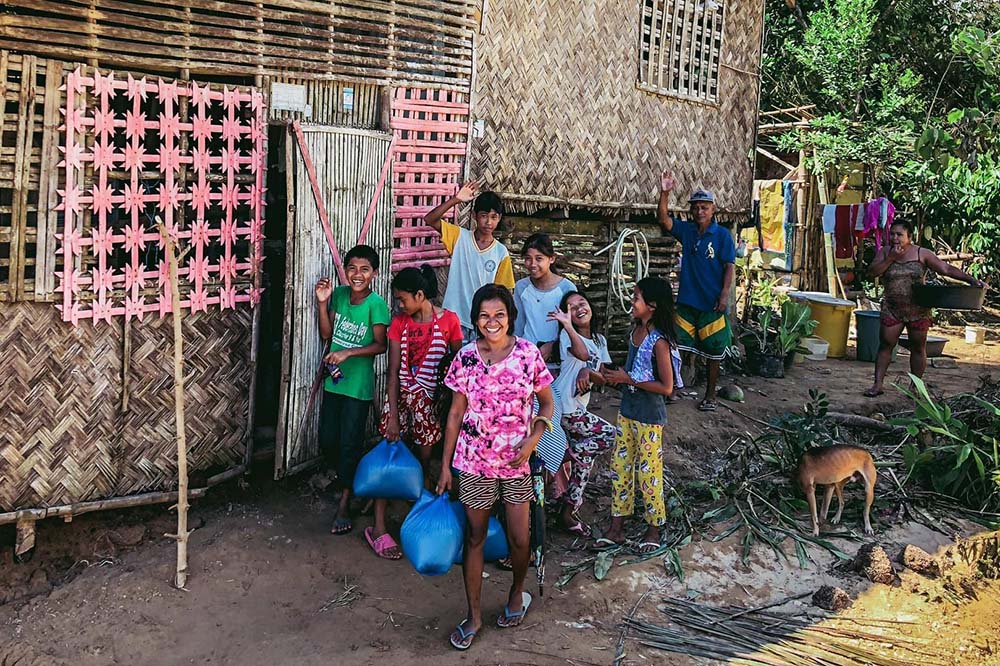 In June 2021, Lifehouse partnered with The House of Bread - a local church organisation - to give US$1,800 worth of meals to help families devastated by the political unrest and impact of COVID19. 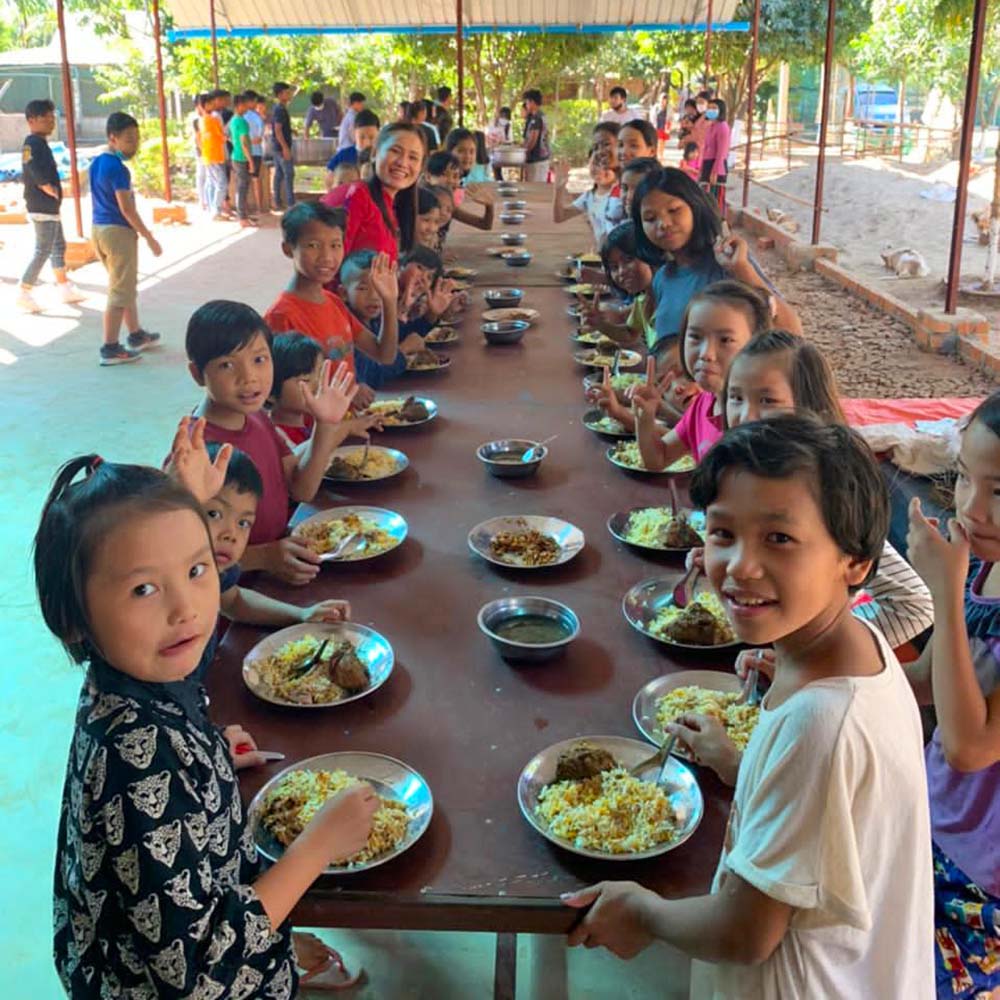 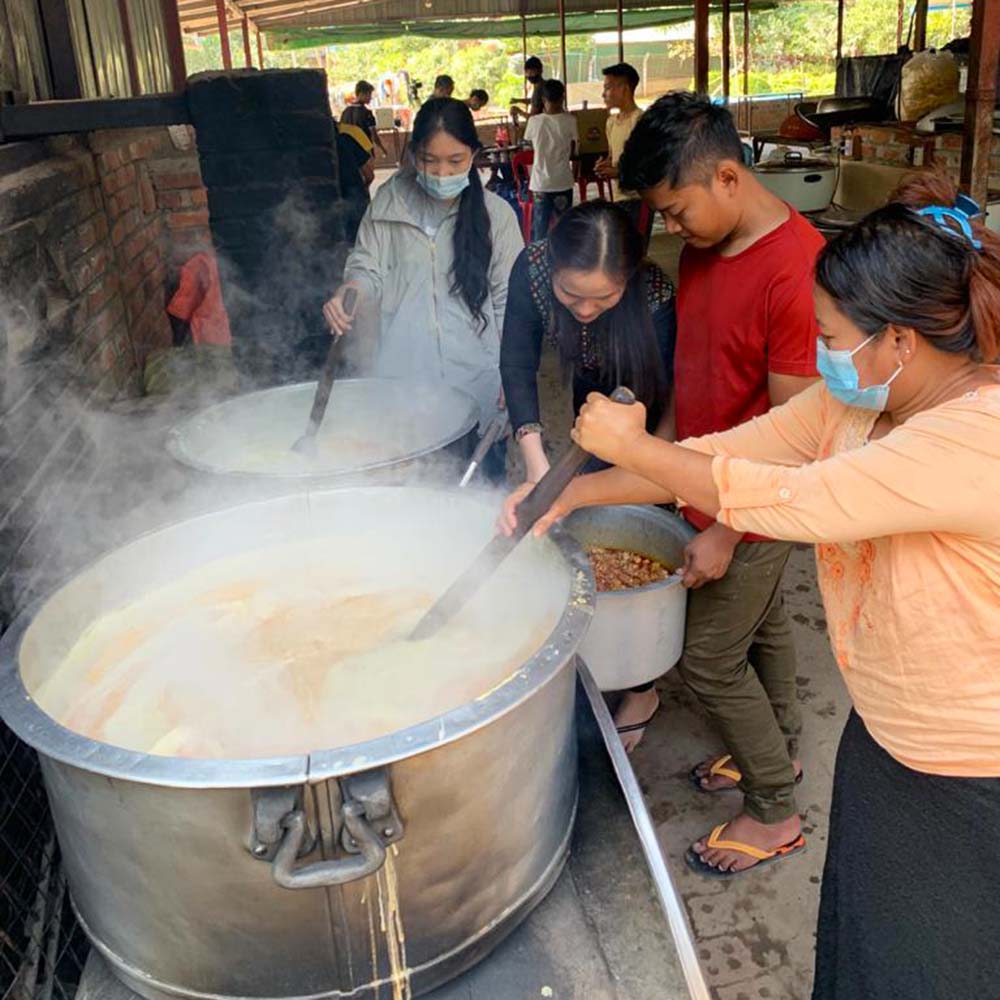 Many families in Nepal were negatively impacted by COVID pandemic- the number of sick people increased and many lost their employment and means to support their families. Together with our partners in Nepal we were able to support families in crisis with US$2,000 worth of food packages.

When we heard about the millions of Afghani refugees we knew that Lifehouse needed to do something. We always say “We can’t do everything, but we should do something”. Lifehouse was able to give AUD$20,000 to ACCI World Missions. They are a Pakistan-based organization working with Afghanis in distressed conditions coming across the border. Our giving went directly to on-the-ground workers helping vulnerable persons resettle in Pakistan.

On Friday March 11th at 2:46pm the northeast ‘Tohoku’ region of Japan was hit by a powerful earthquake and a devastating tsunami. In the wake of the disaster, Lifehouse and other churches across Japan got together to assist the communities impacted in Tohoku.

Lifehouse was involved in the following initiatives:

Damage to a nuclear power plant in Fukushima complicated rescue and relief efforts, as radiation continued to be emitted. The Japanese Prime Minister at the time - Mr. Naoto Kan - declared this the greatest crisis in 65 years since the end of World War II. Even during this difficult time many were encouraged and supported by the local and global response of generosity, cooperation, and compassion.

1. Clean up
In May 2011, we sent a team of 40 people to the disaster area where they prepared meals for the people in the evacuation centers, and where they also assisted with the clean up effort. We were able to send teams of 10-20 people each week, for the next 7 months, to help families with flood damaged homes clean them and make them livable again. Even though many homes were practically unlivable, many families could not qualify for financial aid because their homes were not completely destroyed. With the help of volunteers we were able to repair and clean over 60 homes!

2. Free Homestay for Teenagers
Our desire was to bless young Japanese people who had been affected by this tragedy, with an opportunity which could empower them to dream again for an amazing future. We organized a free Summer Homestay Program for Japanese high school and university students from the most heavily affected areas of Tohoku. Together with several major commercial partners (airlines, language schools etc) and 20 local Churches and families, we sent a total of 300 students on a free homestay to the USA, Hawaii, New Zealand and Australia for 2-4 weeks, during 2011 and 2012. This gave their families time to recoup and rebuild as well as providing the students, who lost families, with a new start and peace in a tough situation. They were hosted by loving Christian families with each host church organizing special sightseeing, cultural experiences, and English lessons.

3. Evacuation Center in Kazo (Saitama)
As a result of the Fukushima Daiichi nuclear disaster, the entire population of Futaba town had to evacuate. Many residents were temporarily evacuated to Saitama Super Arena and then to Kazo Kisai High School evacuation center (North of Tokyo). For 5 months we sent teams to spend Saturdays with small children and teenage students who were anxious about the future. They were able to enjoy some fun activities and forget that they were far away from their home towns and living in a stressful situation. Together with a major Japanese apparel company, we were able to donate new clothes to those staying at the evacuation center.

From late 2002 to 2015, Lifehouse partnered with Mercy Indonesia to provide education and a home for vulnerable children who found themselves the victims of war. These children were living on the streets with no family members who could provide for them. We had the great privilege of supporting these children through university and then as young adults entering the workforce. We believe that by providing education and opportunity we made a generational impact.