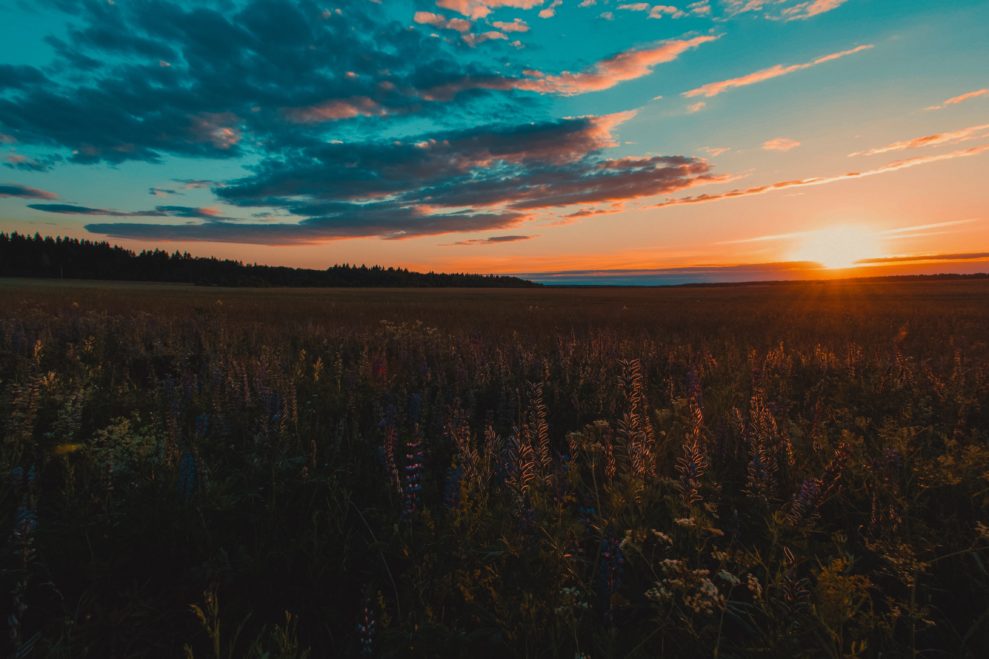 People who create peace are people who have dreams and visions.

And that’s not all- they speak those dreams and visions throughout their lives.

Jesus has this big vision of taking all the hatred and pain away and saving people’s lives. But Jesus didn’t hurt or kill anyone.

I think the key to that is letting go of your ego. Of course, Jesus has the best and most amazing vision. But, it wasn’t from his own ego. He didn’t want to cause pain to those who hurt him and he didn’t do good things for people’s praise. Instead, his dream and vision is our Heavenly Father’s vision- for everyone to be a part of God’s kingdom which is free from sickness, hatred, and pain.

After 2000 years, that vision is still continuing. And I know that he is speaking to you right now.

He’s saying, “I chose you to create peace. I’m assigning you to spread the greatest news to the ends of the earth! That’s why I want you to let go of the ego that you keep on holding onto. And let’s take on this mission together. It’s going to be an amazing journey and it will make a lot of people smile.”

When we heed this call from Jesus and begin to let go, God will begin to change our lives into something that we never imagined. And it is for us to create peace in this world.

“‘In the last days, God says, I will pour out my Spirit on all people. Your sons and daughters will prophesy, your young men will see visions, your old men will dream dreams.” Acts 2:17 NIV

You are a peacemaker.