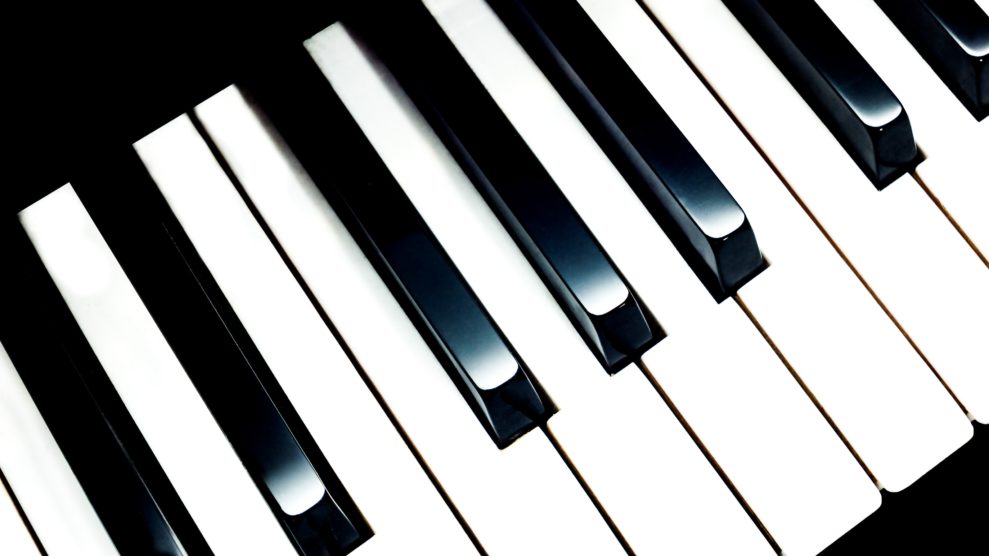 If you’ve ever watched “The Sound of Music” or taken music lessons as a child, you’re probably familiar with the “Do, Re, Mi” song. It’s one of the first things you learn in any vocal course, and for good reason! It teaches you the notes of the vocal scale, and every single one of them is important!

Now, I’m going to ask you something that might sound a little strange, but bear with me. If you yourself were the “Mi” in “Do, Re, Mi,” what do you think your purpose for existing would be?

Think about it! If that single note didn’t exist, there would be so many songs that couldn’t be completed! The world of music (and therefore our world in general) would be incomplete! We can’t live without it!

Now, you might be shaking your head right now and thinking to yourself: “What are you saying? Even if there was no ‘Mi’ in the world, I’d still be just fine, right?”

But consider this: no one can change the nature of “Mi,” nor replace it with anything else, no matter how hard they try. It’s a completely unique note, and the sound it makes is one that is all its own.

And that’s exactly the way God, who made the world, intended it to be.

You might think that whether you exist or not has little impact on the world. But the fact that you were born, that you EXISTED, can never be changed. There has never in history been anyone quite like you, and there never will be after. You’re the one and only you!

And that’s exactly the way God, who made you, intended it to be.

“Mi” might be a common note, but in the hands of a great composer, it can be woven into a marvelous symphony- one that can deliver an important message to the ends of the earth and to future generations!

No matter how common or unremarkable you might imagine yourself to be, the truth is that you were created by a great designer to play an important role on this earth- to bring light where it is needed most!

So why are you alive? The key to understanding the answer to this question comes by knowing the “Great Designer” who made you. And he is never far from you. You are his wonderful creation, and he loves you very much. It’s my fervent prayer that he can reveal this to you through this series.

Ephesians 1:4 AMP
[in His love] He chose us in Christ [actually selected us for Himself as His own] before the foundation of the world, so that we would be holy [that is, consecrated, set apart for Him, purpose-driven] and blameless in His sight. In love