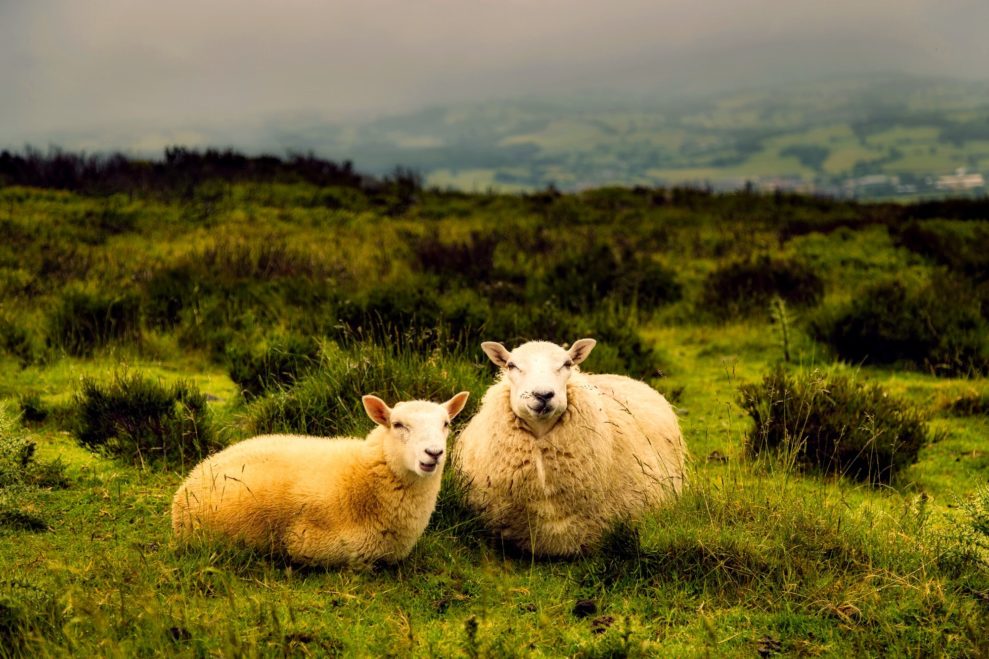 Let’s imagine this. During a soccer match, the head coach signaled the team to do a particular thing. But the captain was signaling the team to do the opposite of what the coach was saying. As a result, there were members of the team who followed the coach’s instruction while others followed the captain’s. There were also other members who decided for themselves and did their own thing.

If you saw that clearly, I know that you do not want to join that team, right? There’s no way that that team will be the winning team nor is it fun to play on such a team.

Deciding on a marriage partner is a far more important decision than choosing which soccer team to join.

Is your romantic relationship right now going to lead to a marriage relationship which follows the same thing?

I am going to give you advice from my heart that will help you build the best marriage life!

Make God the only head coach for your own life. And, whatever other people tell you, obey and follow Him.

The Lord is my shepherd, I lack nothing.
He makes me lie down in green pastures, he leads me beside quiet waters, he refreshes my soul.
He guides me along the right paths for his name’s sake.
Even though I walk through the darkest valley, I will fear no evil, for you are with me;
your rod and your staff, they comfort me. Psalm 23:1-4

God is the One who created you, who loves you to death, who knows your worth more than anyone else, and who holds the purpose for your life.
There’s no one else like Him, and no coach like Him. That’s a great reason to follow Him.
If you do that, you will definitely find the answer to your question, “Is this the right one?”