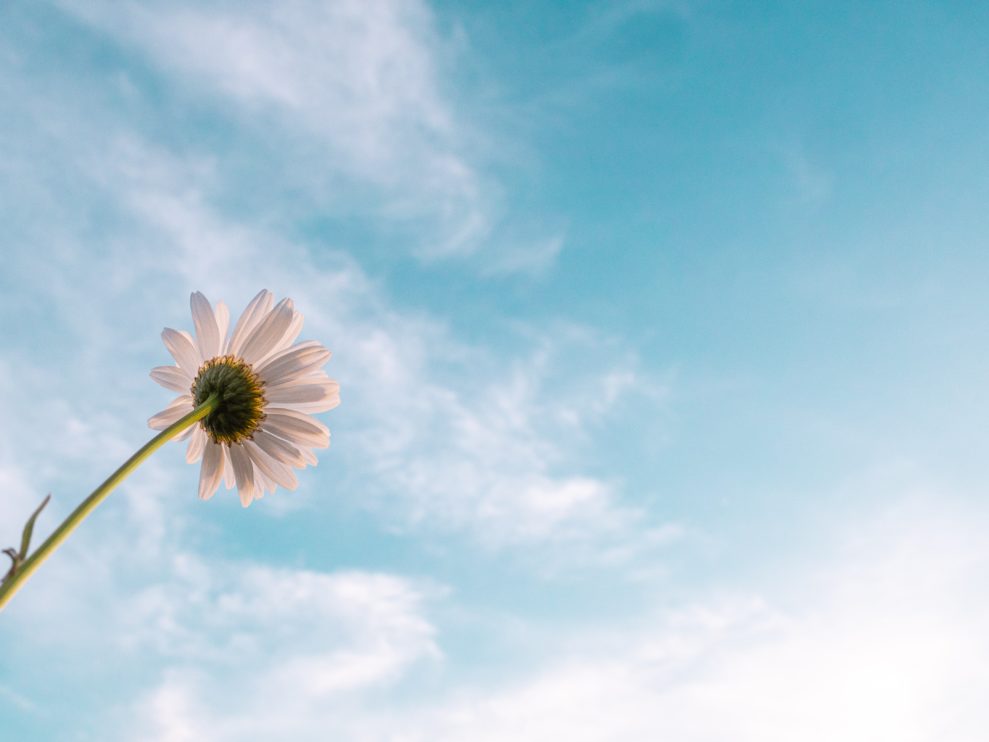 This year, March 11th marks the tenth anniversary of the Great East Japan Earthquake. What kind of feelings are you experiencing as we reach this day?

Personally, this day ten years ago, I was in Miami in America. The first thing my co-worker at my part-time job said to me in the morning was, “Hey! Is Japan alright?” That was the first time I heard about the great earthquake on the east coast of Japan. At that time, I would not believe you if you told me I would be standing here in Tohoku ten years later. But at the same time, for the past ten years, I have had this unexplainable conviction that this is exactly where I am supposed to be.

On that day ten years ago and in the months following, I had thoughts like, “I want to do something! Let me do something!” These thoughts kept piling up in my heart. Before I knew it, I was seeking God for a way to come back to Japan and go to Tohoku to do something.
Before, when I was living in another country, I didn’t want to be in Japan. Looking back, I think the reason my heart changed is because God had mega compassion for the people in Tohoku and it spilled over and filled my heart.
Then, a door miraculously opened for me, and I got the chance to come back to Japan and be friends with people in Tohoku. From the bottom of my heart, that is an honor.
And then, in a flash, ten years passed.

I cannot tell you everything that has happened within the past ten years here, but I want to share one thing with you.
Ten years ago, the whole world prayed for Tohoku. A lot of people sent help to the people of Tohoku, and a lot of people came to Tohoku.
And that is because God moved our hearts.
And that is because you are worth it.
And that is because if you need even just a sliver of hope to make you smile, God will mobilize the world like an orchestra to bring you the sound of hope.
Now, I know that I was also one of the people called here. So, through this, it is a great pleasure for me to tell you today that you are a really important person.

When God called me to be here in Tohoku, He clearly told me this passage in the Bible.

Jeremiah 29:11 NIV
For I know the plans I have for you,” declares the Lord, “plans to prosper you and not to harm you, plans to give you hope and a future.

As a church, we will continue to tell of this hope to the people of Tohoku and continue to be in this plan.
So, let’s move forward together. Because the best is yet to come.